Sheffield Council reveals a new climate deal for the city Sheffield City Council’s extensive 10-point plan to make the city greener has been agreed by councillors on a committee for climate change.

The decision coincided with discussions held this week in Glasgow for COP26, where hundreds of world leaders have met to detail their aims in curbing the climate crisis.

Councillor Douglas Johnson, Executive Member for Climate Change and the Environment, said: “With COP26 happening as we speak, climate change is on all of our minds and now is the time we need to act.

“I’m really proud of Sheffield and all the hard work that’s been done so far, but we recognise the challenge and know there’s a hell of a lot more to do.” The plan includes a commitment to reducing the Council’s carbon emissions to net zero by 2030 and put the climate at the heart of all decision-making.

It is not yet clear where the funding will come from as the Council is significantly over budget this year.

In south west Sheffield, the climate action will take form in the active travel scheme in Nether Edge as well as more infrastructure introduced to support electric cars.

Cllr. Johnson also said: “Carbon emissions and consumption are not equal across the city as the more affluent areas, which include the south west, are responsible for a far greater share of the city’s consumption.

“Collectively, the residents of south west Sheffield have a greater opportunity to reduce the city’s carbon emissions by seeing what they can do, whether this is home insulation or ending air travel.”

Demonstrations were held in the city centre this week in protest of the lack of action being taken by leaders at COP26.

Sheffield City Council said it is responsible for 7% of carbon emissions in the city, and businesses and individuals will also have to help to tackle the climate crisis. 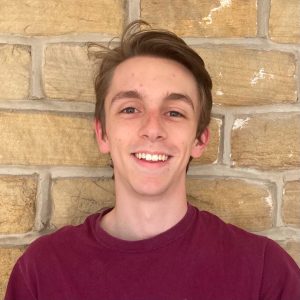 John Gilding is a reporter for the South West Source, focusing on politics and transport. 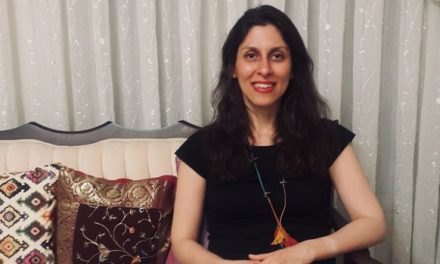 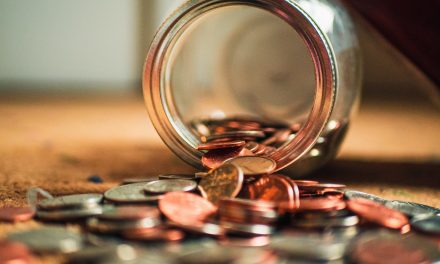