A barmaid who was spat on and called a slag at work says she feels ‘let down’ by police officers who didn’t come to collect CCTV footage of the incident.

Rachel Hawman, 20, was working on her own at Sport Shack on Ecclesall Road when a ‘massive’ thug became aggressive after she asked him to stick to the current Covid rules.

She said: “He spat on me and punched a glass off the bar at me. It went flying across the bar and smashed on the wall.

“His spit got on my arm, which was gross – especially during a pandemic.” The Sheffield Hallam sociology student reported the grim attack to the police, but two weeks later she got a letter explaining the case had been closed as they couldn’t find him.

But despite the whole incident being filmed on Sport Shack’s CCTV, officers didn’t go into the bar to see the footage.

Rachel continued: “I feel like no effort was made. I kept asking my boss if they had collected the CCTV, and they hadn’t.

“I was just let down to be honest, it’s like they don’t care or it isn’t a priority of theirs. We’re in this little bubble when we don’t have any support when this happens.”

Along with the other abuse, the bully called Rachel a ‘slut’ and told her she was a ‘literal child’ who he could ‘have for £18’. “He just kept reeling insults off and throwing abuse at me. I was on shift by myself so I started getting really panicky,” she said.

“After he left, at first I was angry. Then I was really worried about going into work – I’d had a false sense of security that no one would do anything to me.”

Rachel’s boss, Danny, decided to shut the bar for the rest of the night after the vile slurs and aggression.

He also paid her to take the weekend off and held a meeting with his team to tell them to prioritise their own safety if customers are being aggressive about coronavirus rules.

South Yorkshire Police have been approached for a comment. 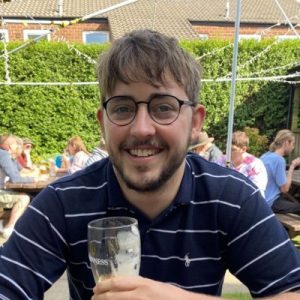 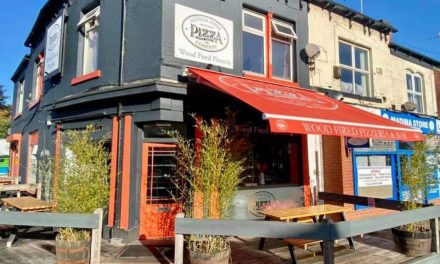 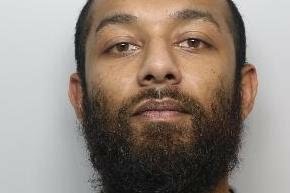 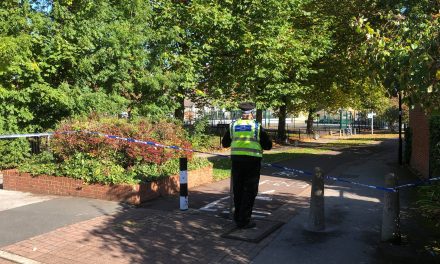 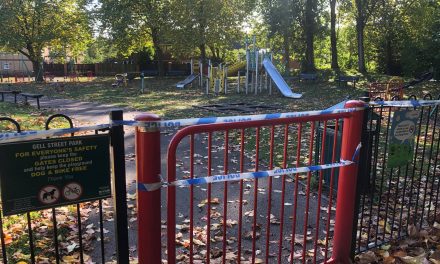