Sheffield parents have been left frustrated after the council denied a request for a new school crossing to be built on Psalter lane.

The proposed crossing would have been between Psalter Lane and Osborne Road, in Brincliffe.

Liz Armstrong, 48, whose three children all attend schools near Psalter lane, said the Council’s decision was “predictable but frustrating”.

“Almost everyone who walks in the area has had a near miss but nobody reports them because it feels like a waste of time,” she added.

“Just last week, a fellow mum’s 3-year-old daughter mistakenly heard her mum say ‘cross’ instead of ‘stop’ and nearly got hit by a speeding lorry.

“It was a very near miss that would’ve easily been prevented had there been a crossing with a recognisable green and red man.”

The original campaign to get a crossing was launched in May, with the petition since racking up over 450 signatures.

Despite the strong support for the crossing, Cllr. Douglas Johnson unfortunately said there is not enough funding and more dangerous roads in the area.

He added: “There is money, but there are other roads that are in even worse states.

“The sad thing is there are so many locations that are actually far worse – there’s a whole list of things right across the city, and of course they’re not spread evenly.

“There are far worse places in the more deprived areas.”

Regardless of the decision, Ms. Armstrong said all the parents concerned will “absolutely” keep pressuring the Council.

“It seems outrageous to expect local residents who already pay council tax to be asked to pay for their own crossing, but we are considering a crowdfund campaign,” Ms. Armstrong said.

“We are also exploring grants for road safety initiatives, and of course continue to keep awareness high.” 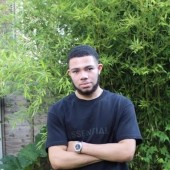 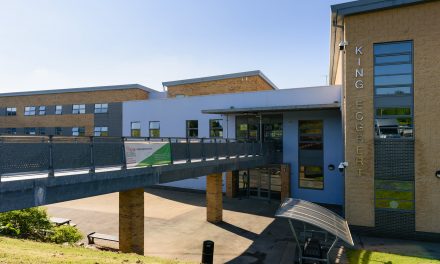 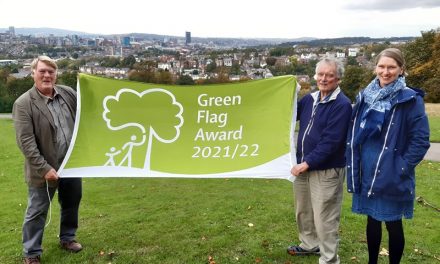 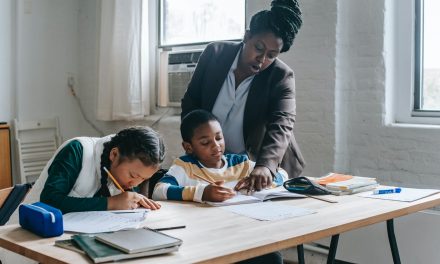 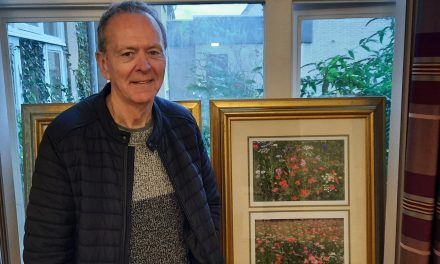